The official launch concert of Peter Hope’s CD “Windblown” will take place in Hyde Town Hall on 17th March. As well as the clarinet sonata, I will be performing the premiere of a piece by John Golland, “Christmas Bars” with a fascinating story behind it – it was composed whilst Golland was an inmate of Strangeways Prison.

John Turner will perform Hope’s recorder sonata and Richard Simpson will play the oboe sonata. CDs will be on sale! 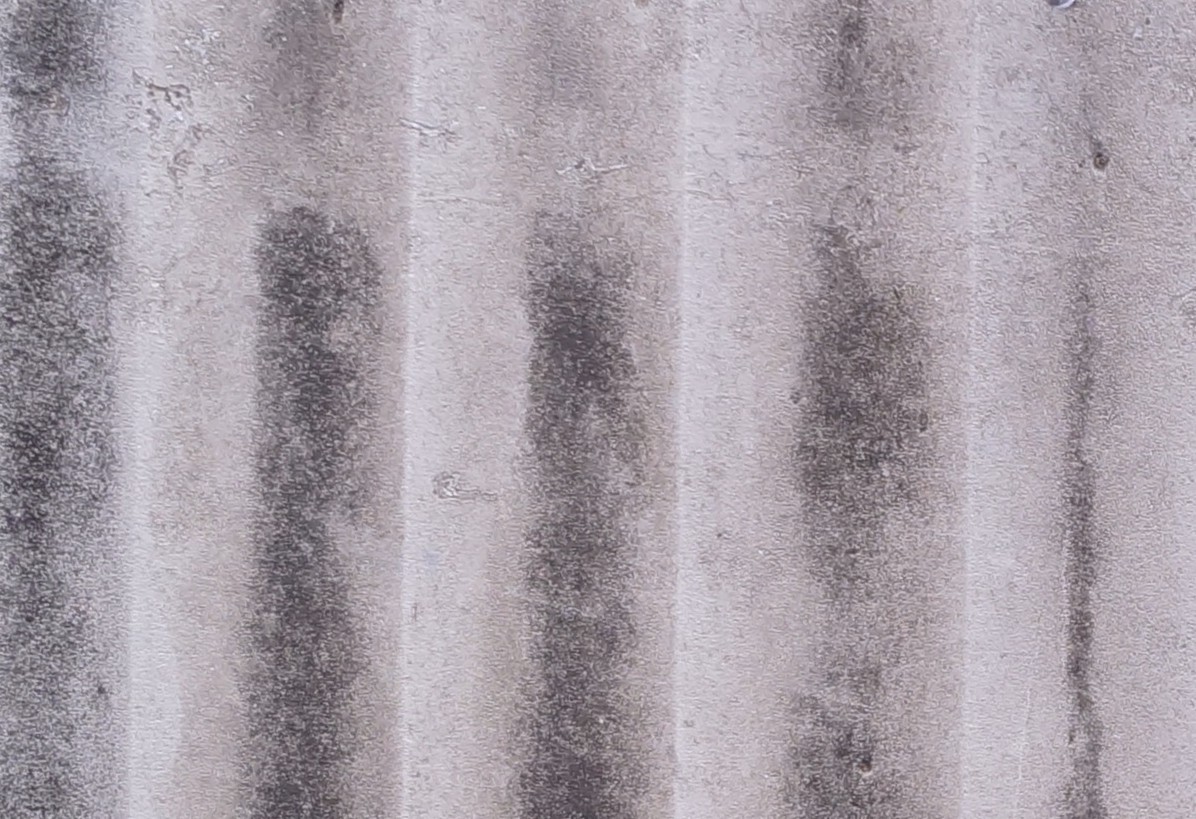